Why Is Felt Conveyor Belts Off-Track 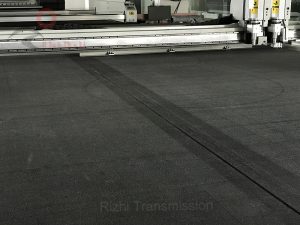 1.Production and processing of the rollers on both sides of the machine are not straight, and one end is straight and the other is large.
2.Slots of the middle support frame and side support frame of the buffer roller are not on the same parallel line.

Forth, felt conveyor belts deviation caused by the natural environment

Belt conveyors for outdoor installations, very long distance belt conveyors, subject to wind, rain, snow and other temperature changes will also cause the belt to run off. 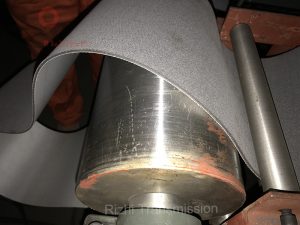 Solution of the special size of the conveyor belt

Steps on site service for the Poly-U conveyor belt

How to do the splicing for christimas tree splice?

Solution of the special size of the conveyor belt