In the process of stably conveying materials by the belt weighing feeder, the speed measuring sensor and the weighing sensor will supply two signals of the running speed of the belt and the instantaneous load of the material for the programmable controller PLC or the system microcomputer to receive and process. According to the comparison between the measured value and the set value, the corresponding adjustment signal is output, the frequency converter adjusts the belt speed to change the conveying amount of the material, and then the weighing of the material and the quantitative feeding control of the material are accurately completed. The whole operation process can automatically adjust the flow according to the set feeding amount according to the predetermined program to make it equal to the set value. Bulk material can be transported continuously at a constant feed rate or variable speed, with dosing, active metering and accumulation. 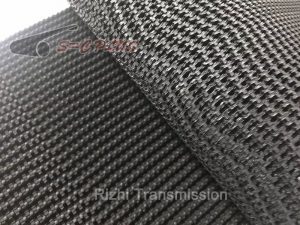 PVC conveyor belt has good elasticity and is not easy to deform. High-strength cotton, nylon, polyester canvas is used as the core, and the natural rubber compounding agent is used to make the white or light color, which does not affect the food hygiene and odor cover. PVC conveyor belt product formula design is reasonable, in line with hygienic indicators, moderate color, light and durable. PVC conveyor belts are suitable for the food industry or the food sector to transport bulk, can, boxed grain or food to 400-grain size, and the delivery volume can be from 1 cubic meter per hour to 6000 cubic meters per hour.

The food conveyor belt is made of non-toxic raw materials, non-toxic, odorless, and the surface is lubricated. It is suitable for transporting food and food raw materials and other environments.

The raw materials are PVC, polyethylene, polypropylene, PP, plastic steel, ACETAL, PE, nylon, PA, etc. According to the specific food, there are special conveyor belts, such as aquatic conveyor belts requiring the grid to seep water. Corrosion-resistant and easy to clean. 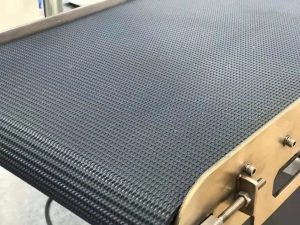 Professional Supplier Teach you How to Identify Conveyor Belt 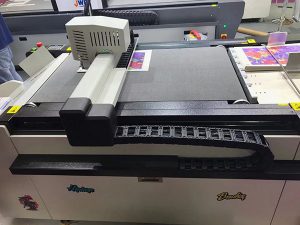 Reasons for overcutting on felt belt and solution

Felt belt and its specs from SCplus 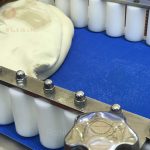