2: The felt belt has a soft surface and does not damage the goods being conveyed.

3: The felt is compact and strong, with a lint-free, non-scratching surface.

The new felt conveyor belt is designed to be fused by a hot-melt machine, which allows all materials to be fused closely together and kept in shape, making the belt not only colourfast but also non-sticky, giving it an advantage in use.

Ceramic industry: It is well known that ceramics are fragile items and the requirements for conveying them are relatively high. Felt conveyor belts are mostly made of wool, but also of cow hair or fibres, which are glued together using processing. Felt conveyor belts are soft and can be used at high speeds without damaging the surface of the goods being conveyed, and are also impact resistant. 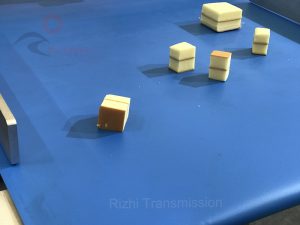 SCplus: How to keep the passion fire burning at work? 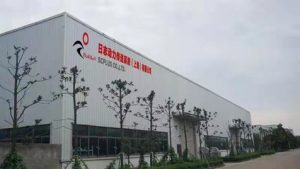 SCplus manufacturer of the conveyor belt and transmission solution provider