In the process of using TPU conveyor belt, users often encounter the problem that the conveyor belt needs to be repositioned in the case of machine maintenance, conveyor belt maintenance and conveyor belt replacement. Here we should first understand the stress and deformation process of TPU conveyor belt. The main material of the conveyor belt, TPU, is a synthetic material, which will produce viscoelastic phenomenon under the action of tension. When an external force is applied to the conduction band, it will be extended according to its hardness. For the guide belt, the hardness per millimeter of the width of the guide belt is represented by the “static state”. If a constant force is applied to the conveyor belt, the extension of the conveyor belt will be generated accordingly. There is, however, a small increase in elongation over time, sometimes called a “long-term extension,” until extreme elongation is reached after a period of time. The extension of this section is represented by “relaxation state”. Similarly, when the constant force is removed, the “rest” extension is immediately released. The rest of the extension takes a while to release, so it’s not really a long-term extension.

The conveyor belt is trimming

When adjusting the conveyor belt, we should have enough patience. We can fix the ballpoint pen on the frame and draw the running trace on the conveyor belt. Generally, after running for 3 laps, we can cut the edge if the trace is not thick. Start the machine to make the conveyor belt run slowly and carefully cut the blade into the conveyor belt until it penetrates. If there are two cutting devices, the band can be cut from both sides at the same time, so that the transverse forces generated during cutting cancel each other out. When this is done, the rectifying device and conveyor belt baffle can be installed. These devices can only act as an auxiliary barrier to the deviation of the guide band. Note: If the guide belt always tends to deviate in one direction, the friction between the guide belt edge and the baffle will be very serious, and in the long run, the side part of the conveyor belt will be stratified. 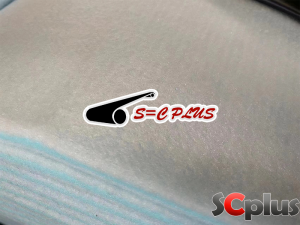 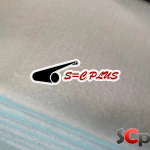 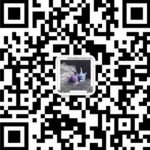 Subscribe for exclusive offers and updates on new arrivalsc

WhatsApp Chat is free, download and try it now here!